Picking up from Part 2, the third and final part of the wood click gears with motor drive build covers the stepper motor drive. The gears ended up driving this really beautiful clock. Note that I did not build the clock, just the gears driving the hands.

This part of the build was fairly simple since it was just a matter of driving a stepper motor at a constant speed. I also included a switch to be able to reverse direction.

The drive system is extremely simple as shown in the block diagram. I did not create a schematic for the build and just used the block diagram for reference instead. The circuit was powered by a standard 5V regulated wall charger.

Since the project didn’t require a large motor, I used the 28BYJ-48 stepper stepper motor with the ULN2003 driver. This is an extremely popular stepper/driver combination with a great deal of documentation available online.

I opted to use the ATtiny85 microcontroller since I only needed a few pins to control the stepper motor driver. The ATtiny85 has 5 usable I/O pins — I used 4 for the stepper driver and 1 for the forward/reverse switch. Lastly, it is largely Arduino compatible so many library work without modification.

The code (included below) was fairly straightforward — there is nothing fancy happening and I used the AccelStepper library. It is able to run the motor more efficiently than the default Arduino stepper library and includes a half-stepping mode, which is recommended for this motor.

Here is a great tutorial on using the Arduino Uno to program the ATtiny85. As a side note on the tutorial, you can get away with programming it without using the capacitor.

With all the parts in and program written, I did some quick prototyping just to make sure everything worked as expected.

I then designed a quick mount in SolidWorks and printed it out using my 3D printer.

Then it was just a matter of crimping a few wires and soldering everything together. 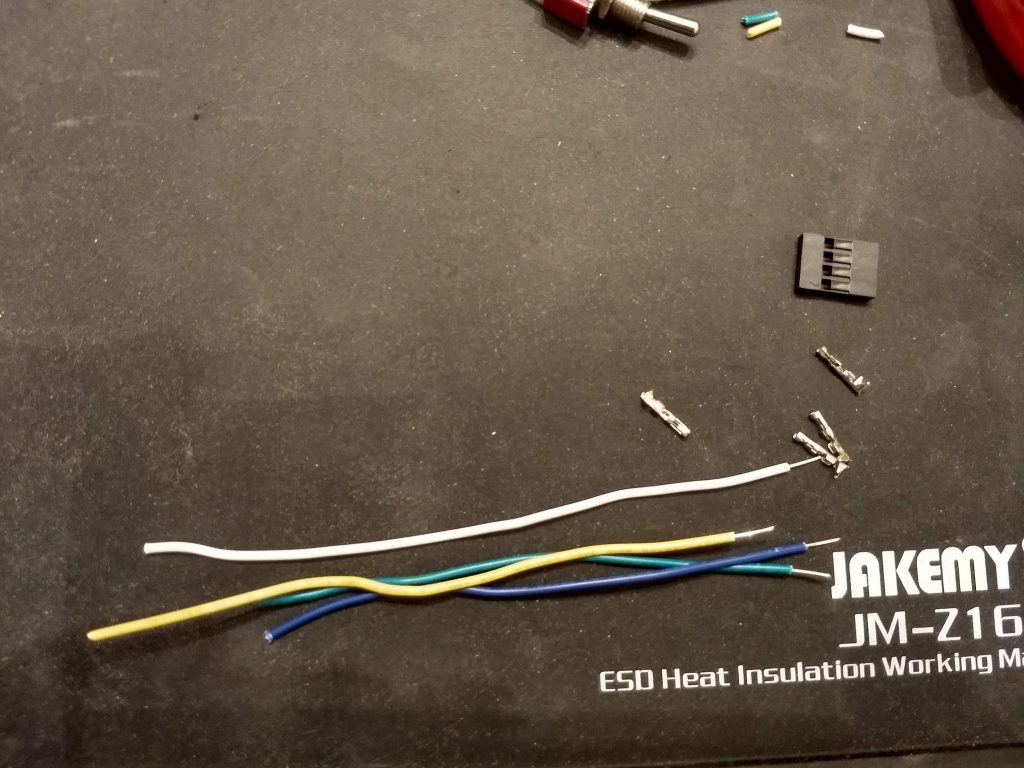 After that I tested everything out then mounted it on to the back of the gear assembly.

Finally a quick test with everything assembled and it was good to go!